Democratic presidential candidate Joe Biden has been caught on tape again reading from an enormous teleprompter screen during a small campaign event in Detroit, Michigan.

Video shows Biden reading from the massive teleprompter screen on Friday before a crowd of maybe fifteen or twenty people.

But Twitter began removing the footage of Biden reciting from the jumbo teleprompter after it began to go viral. 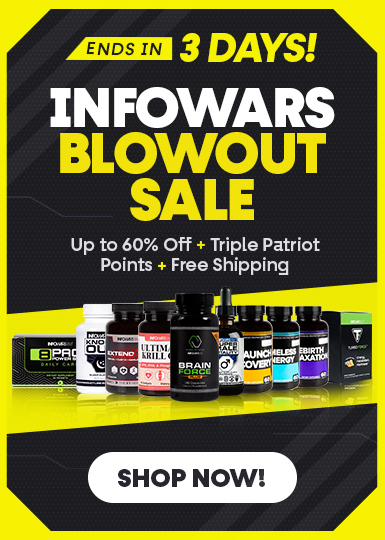 Additionally, Biden’s made numerous gaffes misreading the teleprompter during speeches, such as calling for a $15 million minimum wage, or how he got elected to the Senate 180 years ago.

Europe Pushing For More Lockdowns Despite “Beating Back” Covid-19